Becky G – See How She Does Bling

Becky from the Block

Becky G – See How She Does Bling: Who is Becky G?

She gained recognition in 2011 when she started posting videos of herself covering popular songs online.

Her 1st single “Becky from the Block” in 2013, received a positive reception upon its release.

Becky G’s second single, “Can’t Get Enough” in 2014, featured a guest singer from Pitbull and went on to top the Latin Rhythm Airplay chart in the USA.

Gomez then achieved mainstream success with the release of “Shower” in 2014, which was in the top twenty on the Billboard Hot 100 chart.

She then went to Vancouver, Canada, to film Power Rangers.

Filming started from February 29 to May 28, 2016, and thereafter she collaborated once more with Pitbull on the song “Superstar”.

Becky G – See How She Does Bling

Gomez always talked about being influenced by Selena and that she is proud of her Mexican heritage.

Becky G gained public attention after it was revealed that her character, Trini, is queer, being the first superhero to be from the LGBT community.

You can click here to buy Becky G t-shirts and more.

In June 2016, it was confirmed that Gomez is in a relationship with American professional soccer player Sebastian Lletget.

How much is Becky G’s Net worth:

Becky G is a very successful celebrity in America, who has done unbelievable work in her career.

She is a young dynamite and talented singer, who has released some very famous and successful songs.

She performed with some very successful singers and rappers, which increased her popularity.

Currently, Becky G has a net worth of $10 million approximately.

She owns a very beautiful house in Los Angeles and has a house in Inglewood as well.

She is a rich celebrity, who owns quite a handful of cars. She currently owns a Subaru, Lexus, Jaguar, and several more.

A post shared by Treslúce Beauty by Becky G (@treslucebeauty)

She is one of the most successful and talented singers in the industry, who has marked her presents in style.

She began her career by posting videos of herself and then acting, although, very soon she shifted to making covers of some popular songs.

We wish her all success and hope to see many more singles of her own. 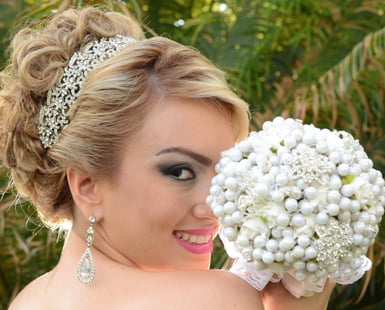 Where to SHOP Bling WEDDING ACCESSORIES? 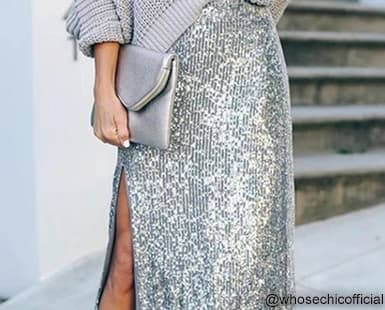 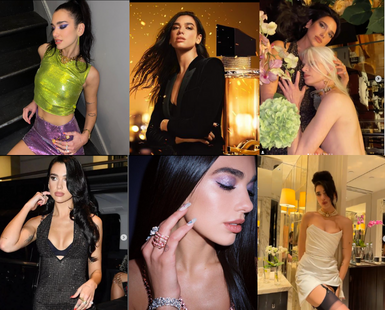 DUA LIPA – See How She Does Bling 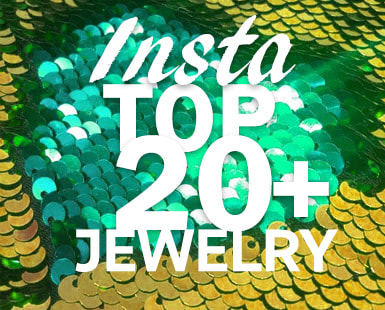