The Glittering ATLANTIC ISLANDS: Your Guide to the BEST HOLIDAY Destinations

The Glittering Atlantic Islands of the Canaries and Madeira seem worlds away from anywhere. But the Azores are truly resplendent in their isolation.

These European Atlantic islands have one thing in common with their Mediterranean cousins.

Some islands are almost too popular. In the summer high season, tour groups and families from Europe’s chilly north overrun them. Over-development eclipses their natural beauty.

Other islands are pristine and deserted and relaxing.

The Glittering Atlantic Islands are Autonomous Communities of Spain and Portugal.

SequinQueen’s series on the most sparkling holiday destinations in Europe takes you to the Atlantic Islands.

Shown in green on the map above, the Atlantic Islands are numerous yet isolated.

The European Atlantic islands form part of Macaronesia along with the Capo Verde islands.

Capo Verde became independent from Portugal in 1975 and is not part of the European Union.

The glittering Atlantic islands do not get more far-flung than the Azores. There are nine islands in the Azores archipelago, which stretches over 370 miles.

Flores and Corvo are in the west. Graciosa, Terceira, São Jorge, Pico, and Faial are in the center. São Miguel, Santa Maria, and the Formigas Reef lie to the east.

Ponta Delgada is the largest city and executive capital. It is located on São Miguel island and is the easiest destination in the Azores to reach from the mainland.

São Miguel is a convenient holiday destination in the Azores due to the variety of tourist options on offer.

Everything from food to activities are reasonably priced and there are numerous restaurants, perfect beaches and hiking trails.

There’s even nightlife to be enjoyed.

Even if you travel there in the warm, rain-free summer high season you won’t find throngs of tourists.

And if you do, hop to one of the smaller islands and escape them.

Madeira lies closer geographically to the Canary Islands than to Portugal.

The capital, Funchal, is only one and half hours flight from the Portuguese capital of Lisbon.

Several groups of islands make up the Madeira archipelago. They include the largest island of Madeira, Porto Santo, the Desertas Islands and the Savage Islands.

Porto Santo has a beach that is considered one of the best in Portugal.

But if swimming and soaking up the sun are not your idea of the perfect getaway, Madeira is teeming with other treasures.

Apart from the historical scenery of the coastal towns you’ll find stunning inland parks like the laurel forest, protected as a UNESCO World Heritage Site.

The intangible heritage of Madeiran culture will further enrich your stay. From the food to embroidery to the world famous Madeira fortified wines.

It may seem romantic to imagine the Canary Islands take their name from bright yellow songbirds.

In fact the name comes from the Latin word for dogs, canariae.

Somewhat less evocative. But don’t that put you off.

Almost 80% of the population is evenly split between Tenerife and Gran Canaria.

There are two shared capitals. Las Palmas on Gran Canaria and Santa Cruz on Tenerife.

Both tend to be heaving with package tourists in the high season.

If you’re after a quieter beach then the island of Fuerteventura will serve up an unspoiled sandy and blue heaven.

Gran Canaria has it’s pleasures too, once you head out of the city. You’ll be rewarded with incredible hiking.

And if you’re in the mood to party, the night life in Tenerife will have you out till dawn.

For families, Lanzarote is an ideal getaway with its spacious rentals and dramatic moon-like landscape.

Snorkeling and diving enthusiasts will feast on the underwater beauty of La Palma. And if you’re a surfer there are beginner and pro beaches dotted throughout the Canary archipelago.

The Canary Islands and Madeira have long been a nexus between Europe, Africa and the Americas.

The traders and explorers of the past have given way to tourists from all over the world.

But that doesn’t mean these shimmering European Atlantic island destinations should be avoided. Like the more distant Azores, they offer something for everyone. And for every budget.

To get the best from your vacation, research which of the glittering Atlantic islands you would like to go well before you arrive.

Or take a more relaxed approached and explore where your whims take you.

Either way you’ll discover you need more than one trip to do the European Atlantic islands justice. 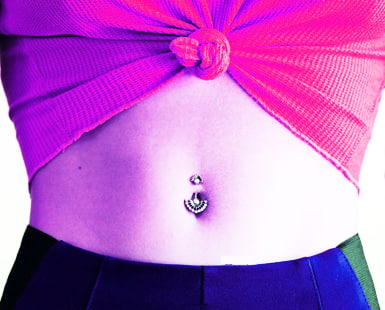 Bling BELLY RINGS: So Many GORGEOUS Designs to SHOP NOW 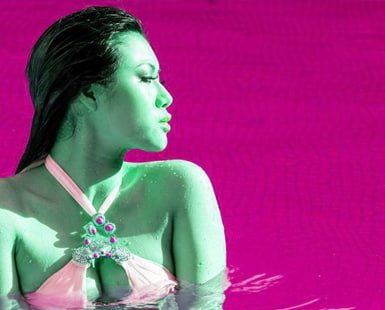 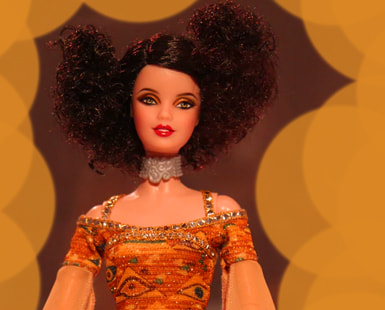 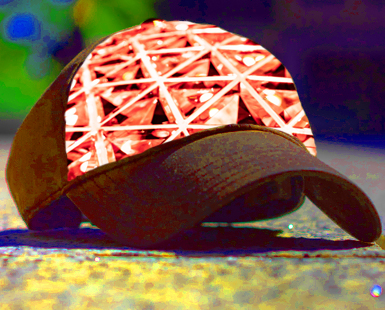