Divine MEDITERRANEAN COASTLINES: Your Guide to the BEST HOLIDAY Destinations

Off the beaten path and pure bliss

Forty-six thousand kilometers to be precise.

All up almost half a billion people call a Mediterranean country home.

The Amalfi Coast in Italy. The Cote d’Azur in France. The Costa del Sol in Spain.

These storied coastlines have been the playgrounds of the rich and famous for decades.

Undoubtedly beautiful, they also veer towards being overdeveloped.

So you might want to look for a coastal Mediterranean holiday that is off the beaten track.

With just a little effort though you can still find some hidden holiday gems along the Med’s sun drenched coasts.

The Most Overlooked Mediterranean Coastlines are in Italy, Croatia and Turkey.

SequinQueen’s series on the most sparkling holiday destinations in Europe takes you to the divine Mediterranean coastlines.

The Mediterranean coasts are in yellow on the map.

There we’ll show you some of the often overlooked Mediterranean coastal and beach playgrounds.

The Riviera di Ponente of Italy

Riviera di Ponente translates as the Coast of the Setting Sun. It stretches across Italy’s northwestern Mediterranean coastline. Everything west of Genoa to the border with France.

Just over the border in France is world famous Nice. Drive from Nice across the border into Italy and along the Italian coastline to Genoa.

You will encounter some of the Med’s most incredible but still largely unknown coastal towns.

Ever heard of them? Probably not.

And that means neither have most tourists.

Gina Mussio on her blog writes

While crowds flood Cinque Terre, decently-priced holidays can still be had in the down-to-earth Ponente Riviera. The Ponente seems to be about the true beach life.

From Italy, With Love

And as you can imagine, the true beach life in Italy involves sun, sand, delicious food and excellent wine.

Okay. So some of the beaches are pebbles rather than sand. But that doesn’t diminish their charm.

Artists will thrill to Dolceacqua the same way Monet did.

Gamblers will up the stakes in the famous casino of San Remo.

History buffs will be contemplate times past in medieval Albenga.

Families will up the fun quotient at Ceriale’s extensive water park.

But everyone will love the jewel in the Ponente crown. Finale Ligure, composed of three small towns. Finale Marina, Finalpia and Finalborgo.

Wind your way through the area’s charmingly narrow lanes to restaurants, cafes and shops that will be in your heart long after your vacation.

The Dalmatian Coast in Croatia

Most Roman emperors met sticky ends. But a couple of them retired.

One of ancient Rome’s imperial retirees was Diocletian.

And where do you think an emperor who had his pick of all the best spots in the Mediterranean chose?

The Dalmatian Coast. The seaside town of Split to be exact.

Diocletian’s palace is there to this day with much of the town now built into its thick stone walls.

You can even marvel at a five thousand year old black granite sphinx he brought from Egypt.

Charming though Split is, it pales in comparison with Dubrovnik and the rugged splendor of Kamenjak to the south.

The old city of Dubrovnik is protected both by its thick walls and also its UNESCO World Heritage Site listing.

Walk along the walls, always in one direction only. And try not to slip over on the city’s well worn limestone pavements if you’re unlucky enough to be there when it rains.

Oh, and make sure to avoid Dubrovnik in the summer high season when enormous cruise ships disgorge endless passengers.

Avoid the tourists in general by mixing with the locals in Kamenjak instead.

A nature reserve near the city of Pula, Kamenjak offers an abundance of trails for walking or biking.

Join a bike tour. Search for dinosaur footprints. Bring a picnic lunch. Or grab a snack and a drink at one of the many rustic beach bars.

And if you grow tired of one beautiful pebble beach hit the trail to the next one.

The Turquoise Coast in Turkey

Okay, so we know Turkey isn’t technically part of Europe. But there are some gorgeous, glittering and popular beach vacation spots on Turkey’s Turquoise Coast.

One of them is Antalya, where the Norwegian government reportedly owns a resort. It sends its depressed citizens there for some sun during the long northern winters.

With millions of other tourists passing through Antalya each year, you will holiday happier in lesser-known towns.

Ölüdeniz is a resort village with all the amenities you’d expect. It’s certainly not deserted. But it’s not overrun either.

Ölüdeniz’s blue lagoon and white sand Belcekiz beach are considered the most beautiful in Turkey.

The area is popular with paragliders and hikers too. And just a bit farther south you’ll find secluded Butterfly Valley nature reserve and bay.

If you somehow tire of Ölüdeniz head even farther south along the Turquoise Coast to Kaş.

Kaş is a seaside town dripping in charm. And bougainvillea. The bloom festooned whitewashed buildings enchant as much as the turquoise Mediterranean waters lapping at the shore’s rocky coves.

For a holiday highlight pack a hamper and some wine and head to Antiphellos Theatre. An ancient Greek theater that overlooks the sea, it is the perfect place to watch the sun go down.

Maybe the perfect place to contemplate the incredible variety of beach holiday destinations you will find all over the Mediterranean too.

Hire a car. Start in the southwest corner of Spain on the Costa del Sol. Motor along the Spanish coastal roads up into France and along the French Riviera. Around the boot and both coasts of Italy. Down the Croatian Dalmatian Coast. Around Greece.

Then take a ferry to Turkey and the Turquoise Coast.

You may need more than a year though.

But it would be the European beach holiday trip of a lifetime. 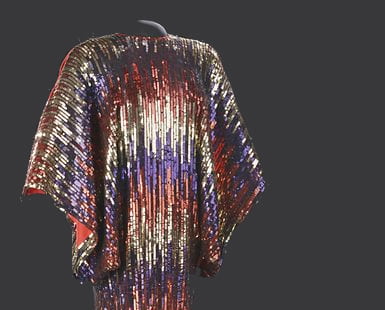 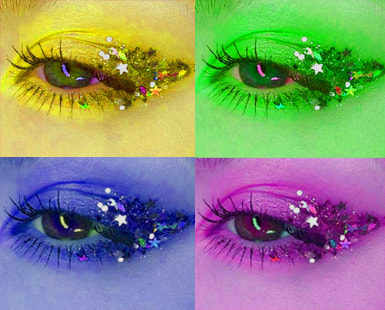 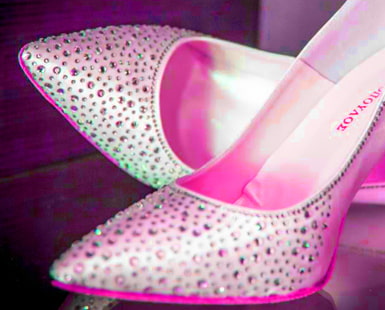 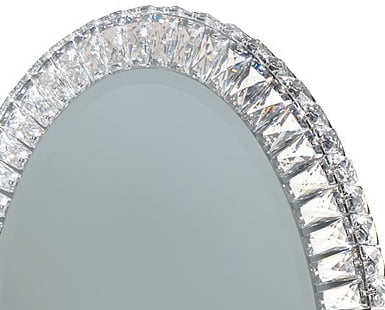